If you are responsible for Fire safety or are a resident of a high-rise, multi-occupancy property you will be only too aware of the increased awareness of the need for enhanced fire detection and evacuation processes.

The former ‘stay put’ guidance is now regarded as unsafe and has been replaced by a ‘simultaneous evacuation’ strategy.

Many properties have deployed a waking watch service; this is a fire protection service and involves marshals patrolling to lookout for potential signs of a fire. They are also responsible for raising the alarm.

SmokeCloaks Protection for ATMS and Banks 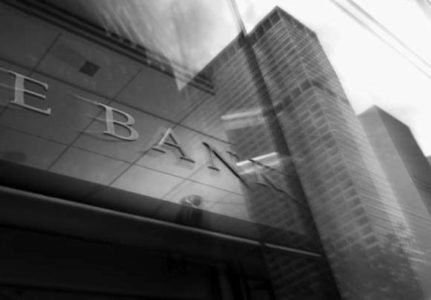 The cash handling, financial and banking companies are continuously trying to improve their security measures as they have always taken the threat of villainous attacks.

These premises remain a target due to the presence of cash, which is highly attractive to criminals. They have made investments in both the building infrastructure and the quality of electronic security and CCTV equipment.

MSS Professional supply the SmokeCloak range of instant protection products which generate huge volumes of fog that blocks the villains’ attempts to steal.

SmokeCloaks are used around the world to protect the following cash handling and premises;

The requirement for cash to be available 24 hours a day has led to an increase in ATMs. This creates a new problem from a security perspective, the criminal has free access and as much time as he wants to prepare for a physical attack on ATM without activating any alarms.

SmokeCloak can be integrated into any existing alarm system, and can be activated by PIRs, seismic sensors, heat sensors or tamper circuits. SmokeCloak can also be used in circumstances when a criminal who has a lower threshold attacks the premises during the day when the bank is open, a SmokeCloak system would help prevent these situations and the product does not harm people.